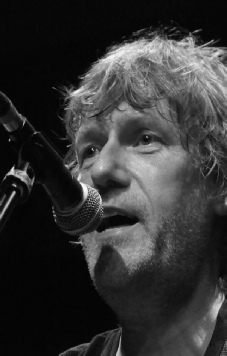 As well as leading the critically acclaimed Jon Palmer Acoustic Band, Jon is also spending more and more time performing solo gigs, and gigs with just 1 or 2 members from the full band. The smaller line up gives him the opportunity to be more experimental with his approach to each set - introducing new songs and reworking old favourites. Appearing with Jon tonight will be bassist Ricky Silvers and violin player Wendy Ross. We also wouldn't be at all surprised if Edwina Hayes joins the trio on a few songs!

Edwina Hayes has appeared as headliner at one of our earlier Green Chilli Roots nights and we are delighted that she is able to support Jon on this special night. Edwina will be well known to most local music lovers but if you haven't seen her before expect beautiful singing, superbly constructed songs and often hilarious chat between the songs.

Emerging roots band Small Screen gave us an outstanding support set earlier this year and we are very pleased that they are returning to the Winning Post to complete a stunning of line up that is guaranteed to please! 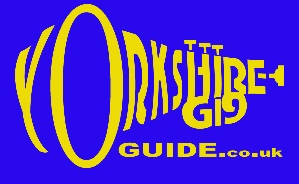